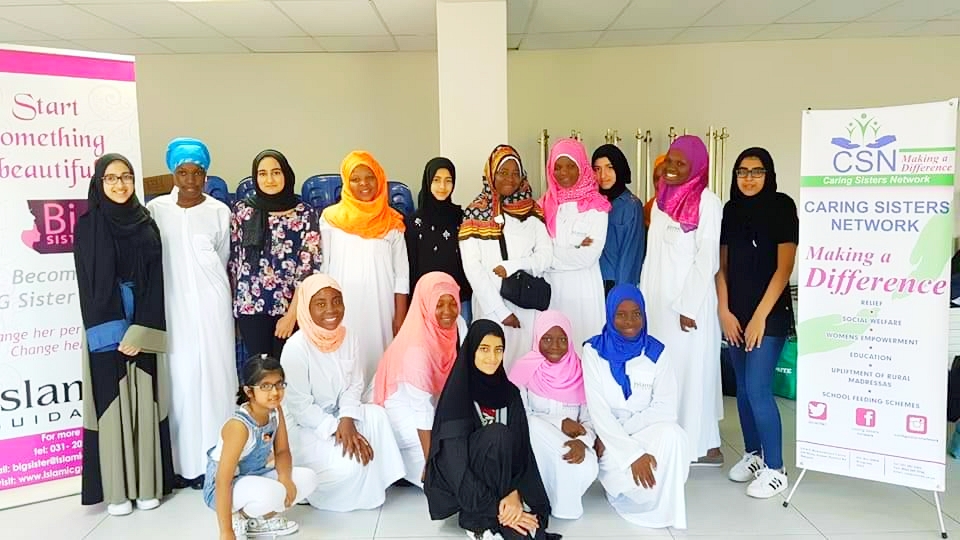 The overall mission of World Hijab Day is to create a more peaceful world where citizens respect each other. Particularly, World Hijab Day focuses on fighting bigotry, discrimination, and prejudice against Muslim women.

The purpose of World Hijab Day is to have first-hand experience of an encounter with a hijab (scarf) or hijabi (a woman wearing the hijab). People are encouraged to try on a hijab, ask questions and listen to women talk about their experiences with the hijab.

World Hijab Day was created to encourage women of all religious and cultural sensitivities to wear the hijab in support of Muslim women, especially at this present time of increasing Islamophobia and the shift toward right wing fundamentalism in many parts of the world.

Women wearing hijab for one day in solidarity and empathy would give an idea of the harassment, discrimination and obstacles that many hijabi’s face on a daily basis.

This intention to help fight Islamophobia worldwide is possible through understanding one another.

It is a way of saying; you could understand it better if you walked a mile in a hijabi’s shoes.

The Caring Sisters Network adopted the World Hijab Day concept in 2017 and saw this as an opportunity to educate and empower our fellow South Africans about the hijab and Muslim women thereby breaking down misconceptions and stereotypes about women who wear the hijab, as the campaign is also about building bridges of friendships, promoting mutual tolerance and understanding and promoting the “Rainbow Nation.”

For World Hijab Day 2019, the Caring Sisters Network collected scarves and distributed to the less fortunate sisters who choose to wear the hijab, whether Muslim or people from other faith groups. This gave us an opportunity to interact with the diversity that characterises South African society whether it be a sister in the township or a refugee living in an apartment in the CBD or previously privileged women from the suburbs. 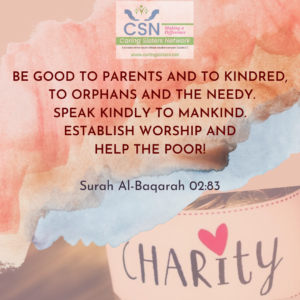 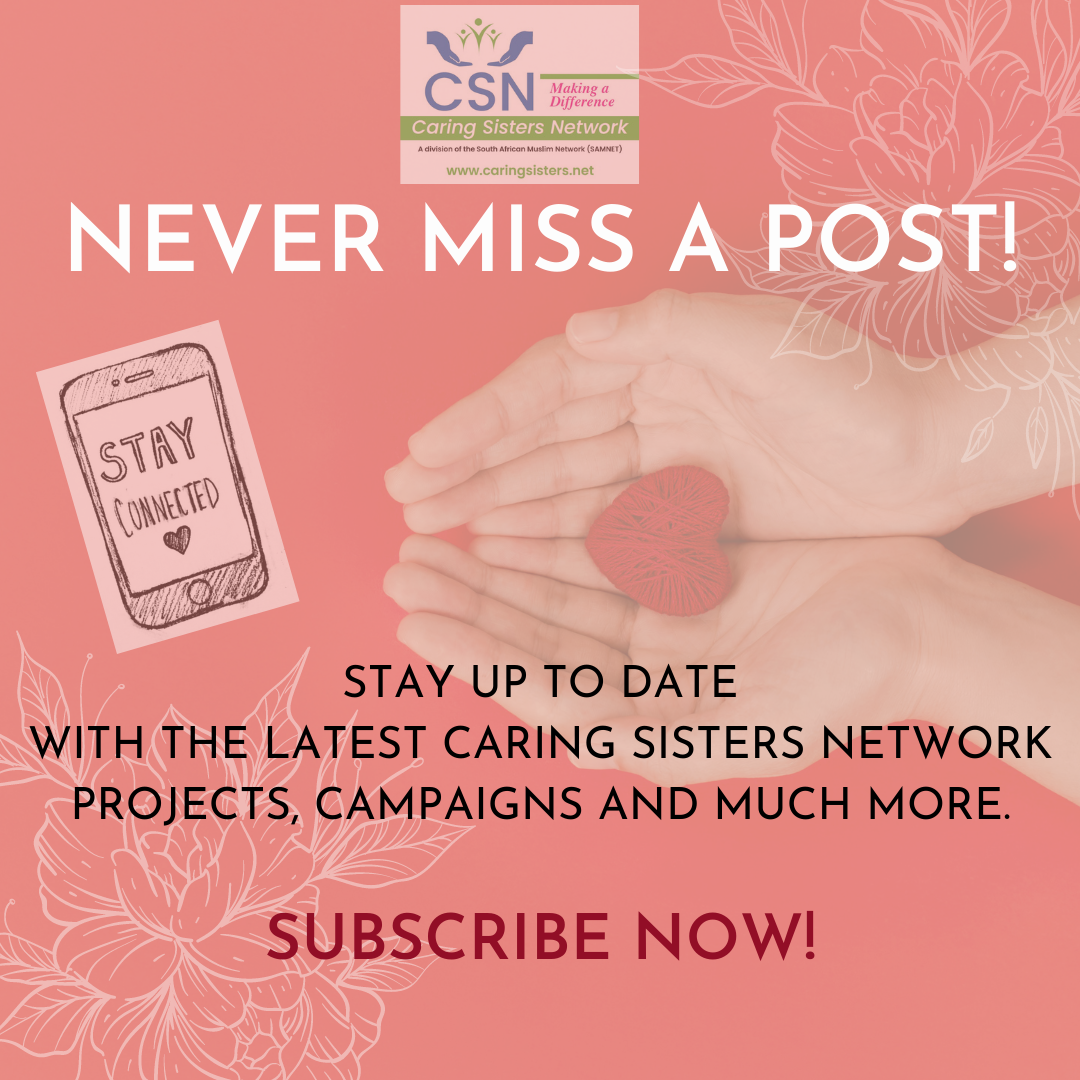